Islam started around 1500 years ago with the intention to bring Arabic tribes that believed in polytheism together to worship one unique deity, and to bring peace to the people in a region ravaged by war. Now, Islam is the world’s second largest religion and the fastest-growing major religion. With over 23% of the world’s population being affiliated with Islam, it brings up the question… Why is Islam so popular throughout the world?

One of the biggest things that Muhammad (PBUH) wanted to stop was fighting between the local tribes. Back in the early years of Islam, tribes were constantly at war with each other and society began to rapidly become worse. However, after Muhammad underwent the Hijra to Medina, he wanted to bring all of the communities of Medina (Muslims, Christians, Jewish, and pagan) under one community known as the Ummah.

This community was perfect because, when it was established, it stated that Medina was to be a sacred place. They did this by banishing all violence and weapons, ensuring the security of women – as well as the prohibition of female infanticide – and a system where non-Muslims were able to abide by their own rules rather than being forcefully converted. 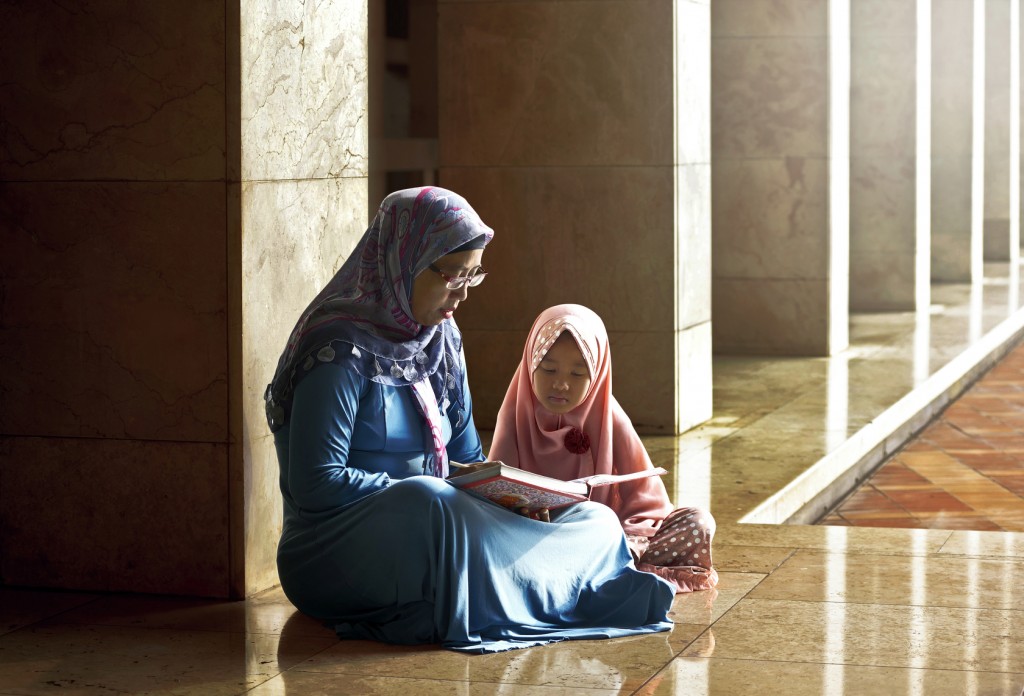 Islam is a Religion of Peace and Prosperity

The fundamental idea of Islam is that is that it is a religion of peace. It brought conflicting tribes together under one community where there was no violence present within it. As well as this, during Islam’s conversion period, Muslims did not forcefully convert non-Muslims, or convert ‘by the sword’, much like the Christians did during the Crusades.

As well as this, during the succeeding years, Islam became one of the, if not the, most prosperous religions of its time. The Abbasid caliphate was an incredibly forward-thinking time in Islam’s history, as they were pioneers in the fields of science, mathematics, and philosophy. Because of this peaceful and prosperous nature, Islam became an incredibly popular religion to be part of.

It Takes Care of the Poor

This is incredibly important for all Muslims around the world, as it is one of the five pillars of Islam. The pillar is known as Zakat and it focuses on cleansing and purifying your wealth for the will of Allah (SWT). As well as this, following this pillar helps Muslims to acknowledge the fact that nothing is owned, but everything comes from Allah by loan, give part of their wealth to those in need each year, and free oneself of the ‘love of money’. 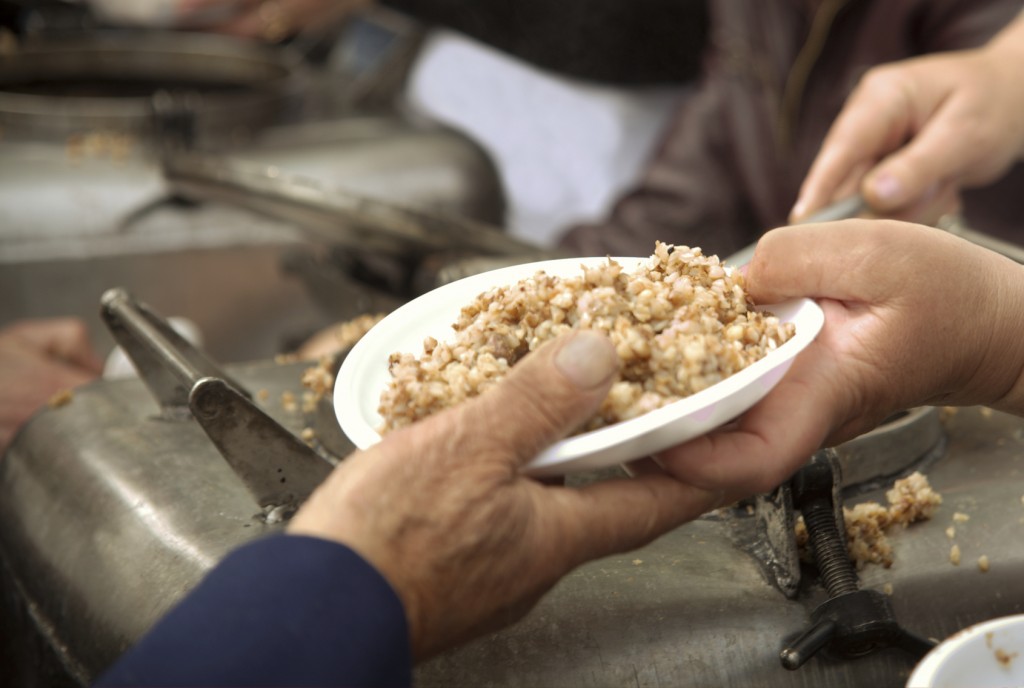 Zakat is incredibly important to all Muslims, but there are other aspects of Islam that are just as important, such as Hajj and the remaining pillars of Islam. At Hajj and Umra Express, we ensure that your Hajj in 2017 is perfect and unforgettable with our excellent packages. If you would like to know more, then please get in touch today on 08000 141419 and we will be more than happy to help.