Hajj 2017 is just around the corner, so it’s important to get everything prepared sooner rather than later, so here are a few of our best selling and highest quality Hajj packages this year. See here the General advice before leaving for Umrah or Hajj.

The Premium Hajj package is the most affordable high-quality Hajj package that we provide. The package involves flying from London to Madinah on August 17th 2017 and then returning to London on September 7th 2017.

The package includes Hajj visas and drafts that are necessary when travelling to Saudi Arabia. It also includes five nights at the Al Eiman Royal Hotel in Madinah and three nights at the Royal Dar Eiman Hotel in Makkah; both of which are five-star hotels. It also consists of six nights in apartments in Azizia, which is a small area within Makkah, meaning that you have a great opportunity to explore more of Makkah while on the Hajj pilgrimage.

The package also includes seminars in the UK and in Saudi Arabia from Dr Khalid Khan, which provide with important information about Islam and the Hajj pilgrimage in general. 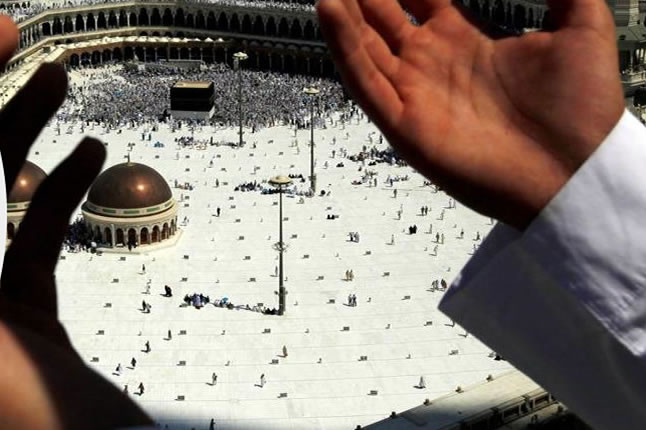 The Deluxe Hajj package offers similar features to the Premium package, but the slight differences make it all the better. Firstly, you get to spend three nights in the Shaza al-Madinah Hotel and five nights at the Fairmont Clock Tower Hotel in Makkah, which is directly adjacent to the Masjid Al Haram, making the commute from your hotel to the Kaaba that little bit easier.

The departure date is slightly later than the aforementioned packages, with the flight from London to Madinah being August 23rd 2017 and the flight back to London being September 6th 2017. 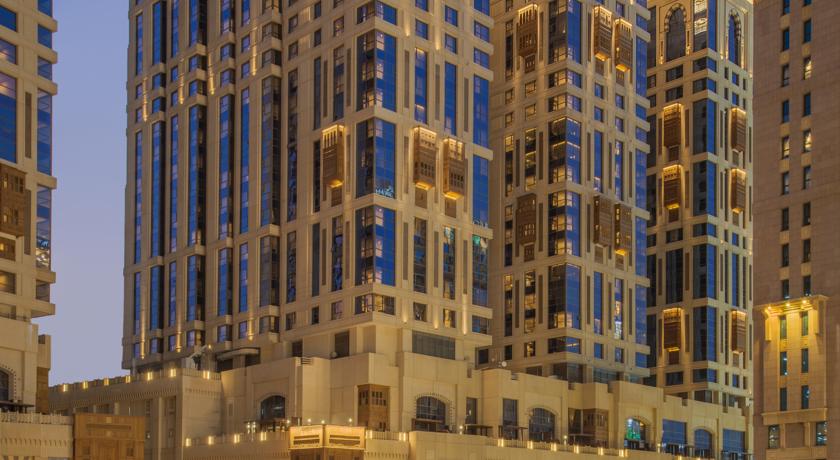