We previously wrote a post in which we began to look at The Five Pillars of Islam – which are an important foundation of any Muslim’s life. These are religious acts that are incredibly significant to Muslim’s and are carried out daily, or in the case of Hajj – once in a lifetime.

In the first part, we looked at three of the five pillars, which included looking in detail at Shahadah, Salat and Zakat.

Today, we will be looking at the final two pillars; Sawm and Hajj. 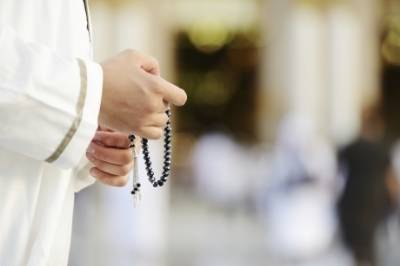 Sawm is the fourth of the Five Pillars of Islam and refers to the fasting that must be carried out. This is done during Ramadan, which is the Islamic holy month that takes place on the ninth month of the Islamic calendar.

Ramadan is when Muslim’s must refrain from doing certain things during the hours of daylight, including eating, drinking and any sexual activity. Once daylight is over, eating often becomes a family affair – in which everyone gets together to enjoy a meal before dawn! 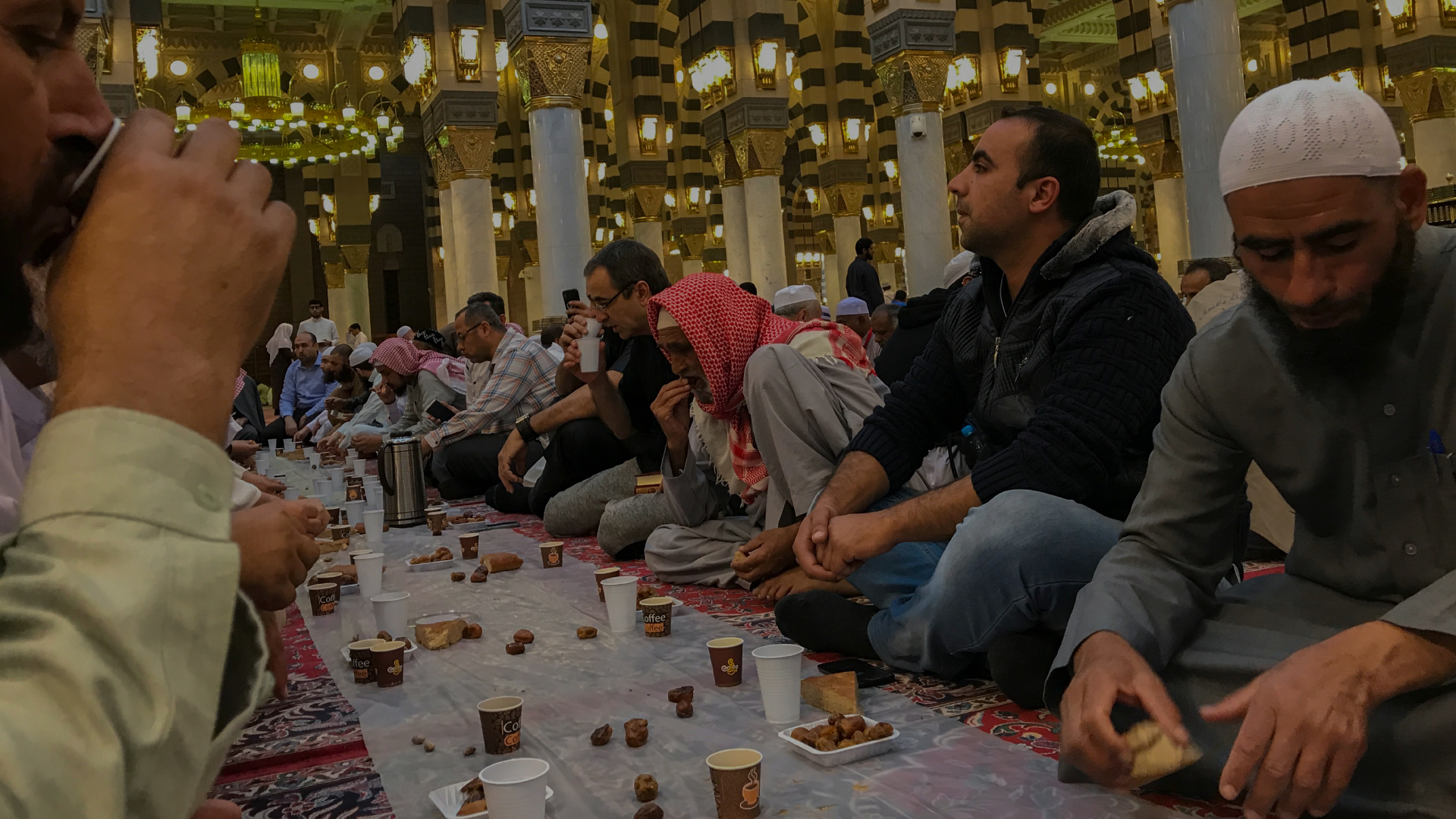 There are several reasons for why fasting is important to Muslim’s, including the following reasons:

After the fasting period (Ramadan) is over, there is a huge celebration which is referred to as Eid ul-Fitr – which involves dressing up, visiting the mosque for special prayers, and enjoying a lot of food with all the family. It’s a big occasion for Muslim’s and can last for days!

Hajj is the last and final Pillar of Islam and is the journey that Muslim’s must make once in a lifetime. It’s a pilgrimage to Mecca – a spiritual journey that is there to make everyone understand their importance on earth. Mecca is the most holy place, and no non-Muslims are allowed to enter.

During Hajj, everyday issues such as wealth and social status are forgotten – all Muslim’s know that when in Mecca, everyone is as important as each other.

We recently wrote a post which went into a detailed account of what takes place during Hajj, explaining the process over the five days that you are there. You can check out this post here.

For every Muslim, Hajj is an important journey that should be planned with the uttermost care. Here at Hajj and Umra Express, we have high quality and affordable Hajj tours for you to choose from, in which you can choose the package that is right for you.