Hajj, Madinah, Makkah
Hajj Packages 2022 | Non-Shifting Hajj Package 2022 Pilgrims do not have to move from place to place and will have to stick
More info
Book now

How to Perform Hajj?

The Pilgrimage of Hajj is one of the most important parts of a Muslims life, and takes places during the five days between the 8th and the 12th of Dhu al-Hijjah on the Islamic calendar, with rituals taking place on each day.

Most Muslims will only make this pilgrimage once in their lives so it’s important to prepare in advance to make it as meaningful as possible to you. The five days of Hajj will be explained in this blog to give you a good understanding of what to expect when you’re on your pilgrimage.

Putting up Ihram and Intention

Hajj starts on the 8th Dhu al-Hijjah, with pilgrims being reminded of their duties and the prohibitions of ihram starting. Pilgrims must don the ihram garments and confirm their intentions to make the pilgrimage. 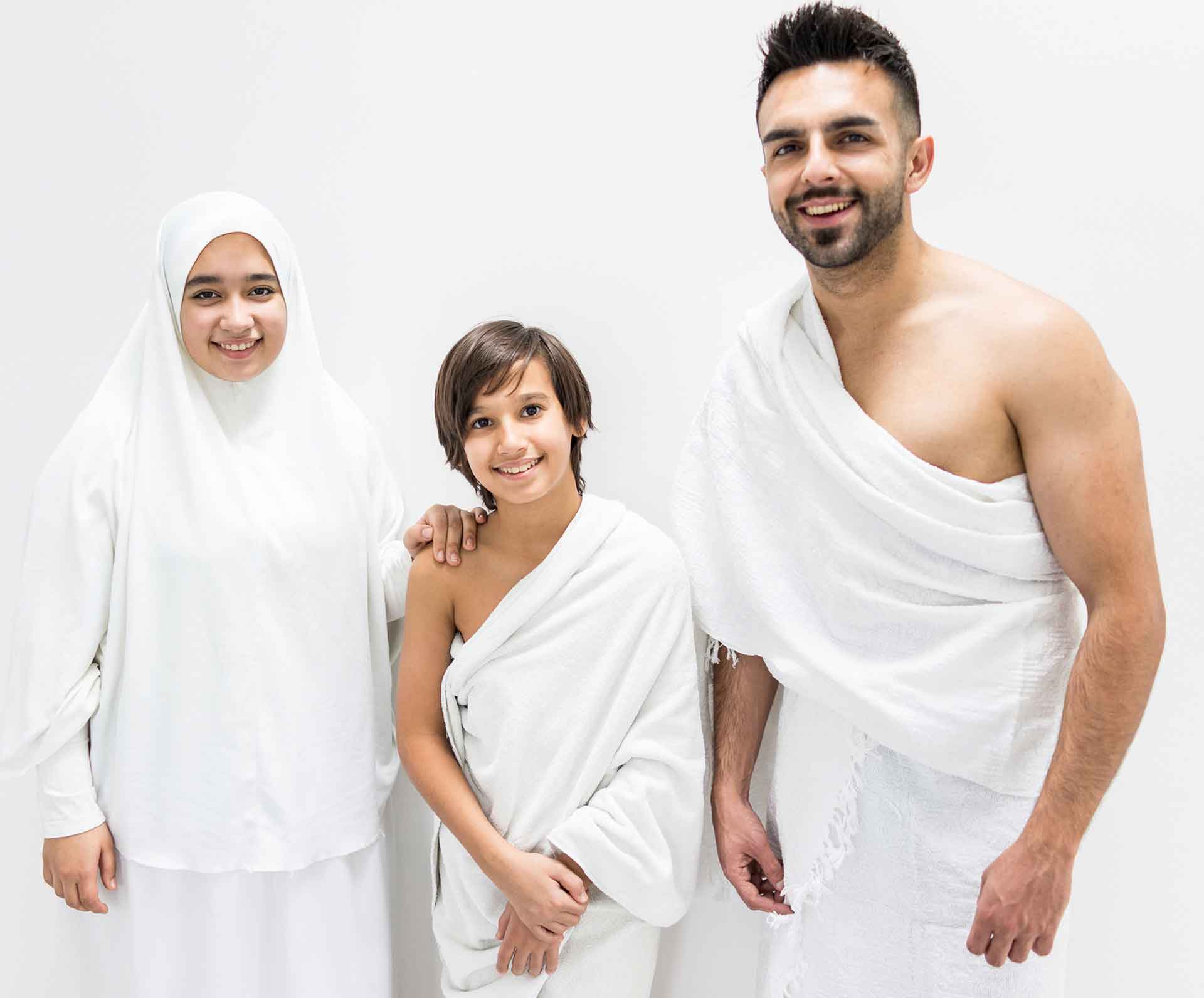 Sa’iy or Sa’yee is walking the distance between al-Safa and al-Marwa for 7 times with the intention of performing Hajj. 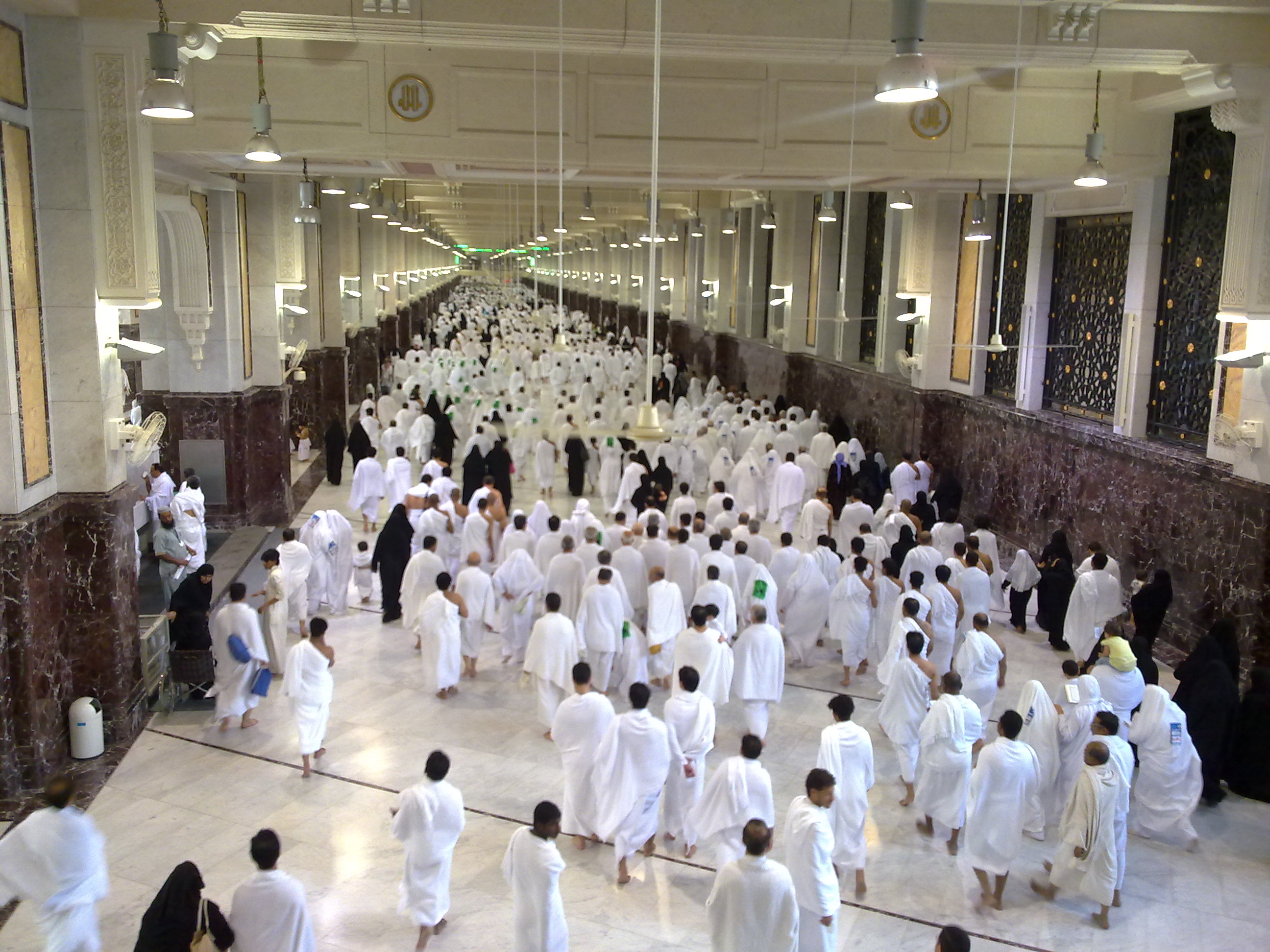 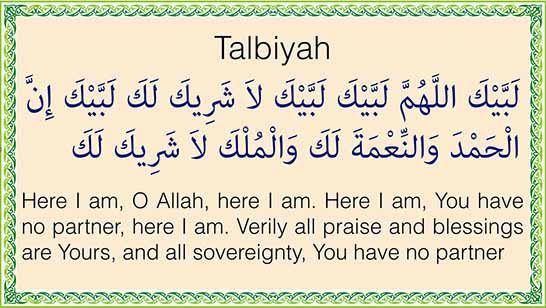 After morning prayers, Hajj pilgrims make their way to the first location: Mina. The pilgrims stay here for the whole day and carry out noon, afternoon, evening and night prayers. 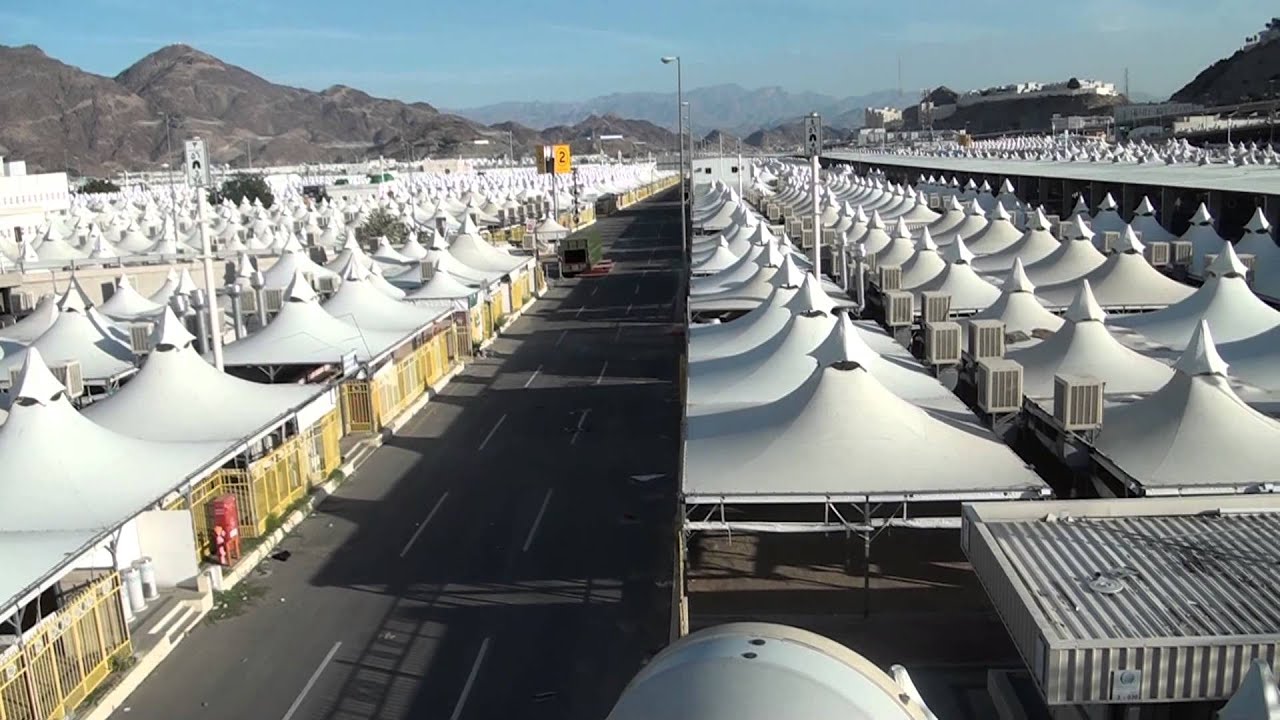 After morning prayers, pilgrims make their way from Mina to Arafat, which is a plain 20 km from Mecca. In Arafat, pilgrims must stand in contemplative vigil, repenting on and atoning for past sins.

Seeking the mercy of Allah and listening to sermons from scholars near the Jabal al-Rahmah (The Mount of Mercy). This is often known as ‘standing before Allah’ (Wuquf) and lasts from noon to sunset. 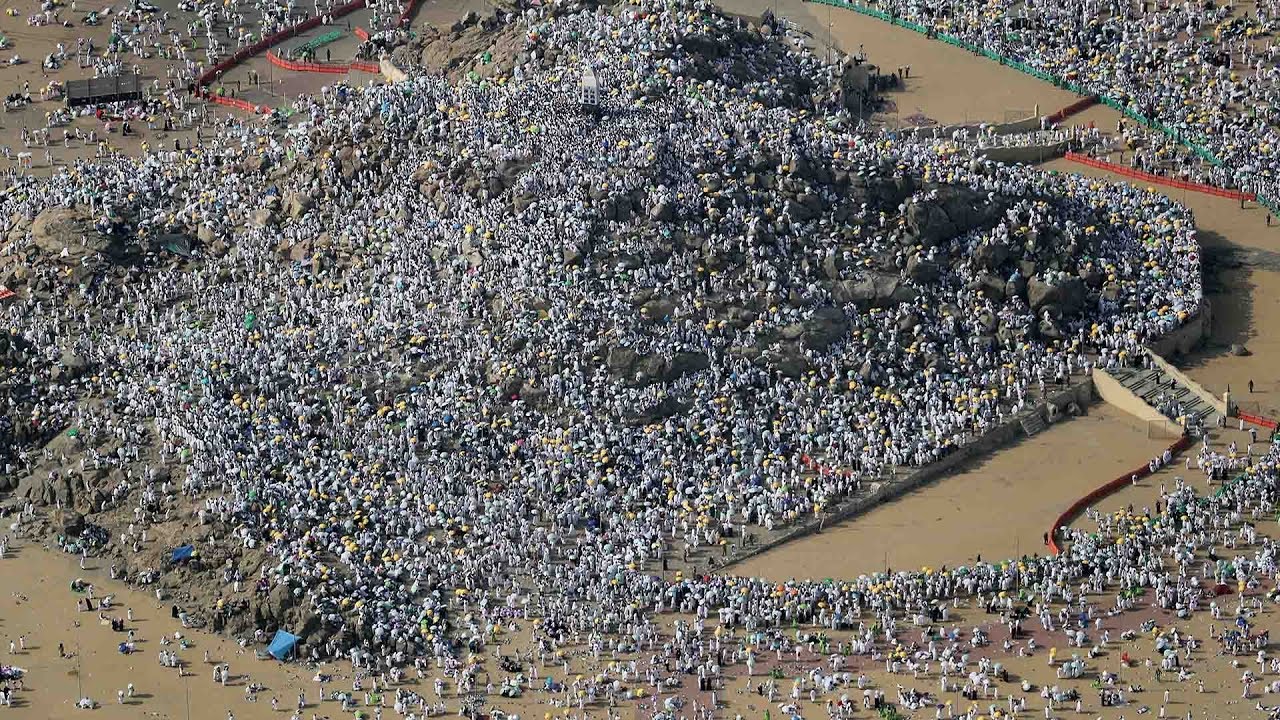 After sunset, pilgrims make their way to Muzdalifah, without performing evening prayers until they reach the destination. In Muzdalifah, pilgrims spend the night praying, sleeping on the ground beneath the open sky and gathering pebbles for the next day’s ritual of stoning the Devil. 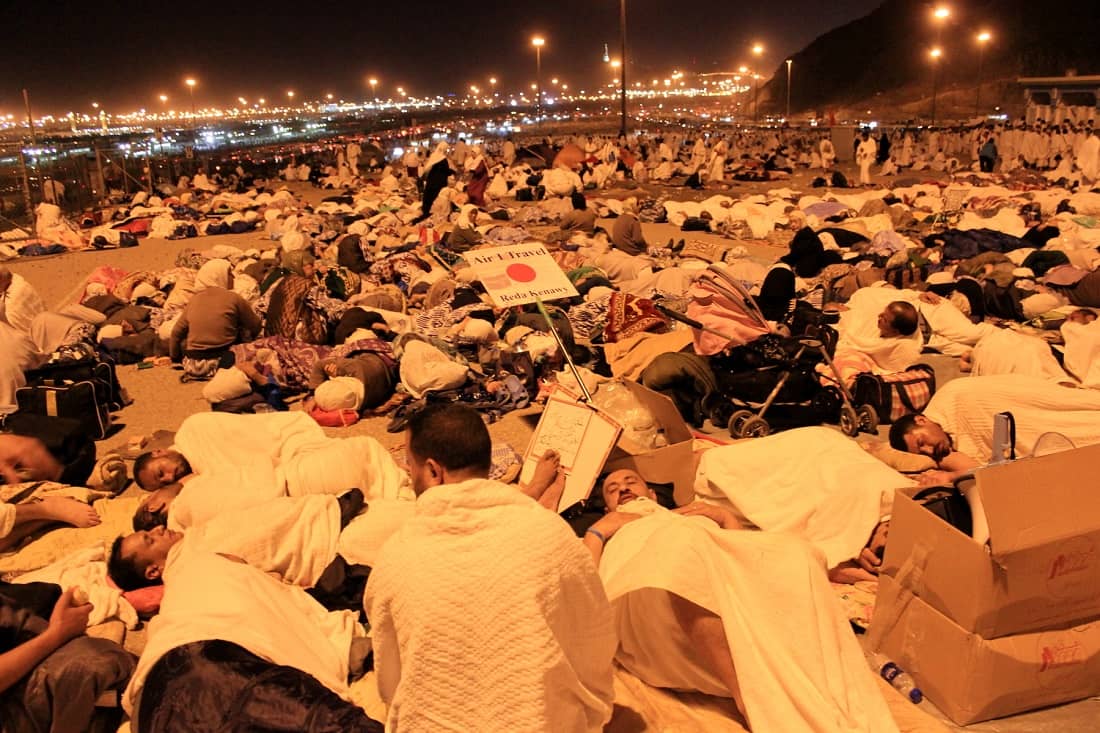 On the Third day of Hajj, pilgrims stone to the Jamratul Aqabah the Devil by throwing seven stones at the last wall in Mina. This is carried out at noon on each day, with the pilgrims being required to leave Mina for Mecca before sunset on the 12th. 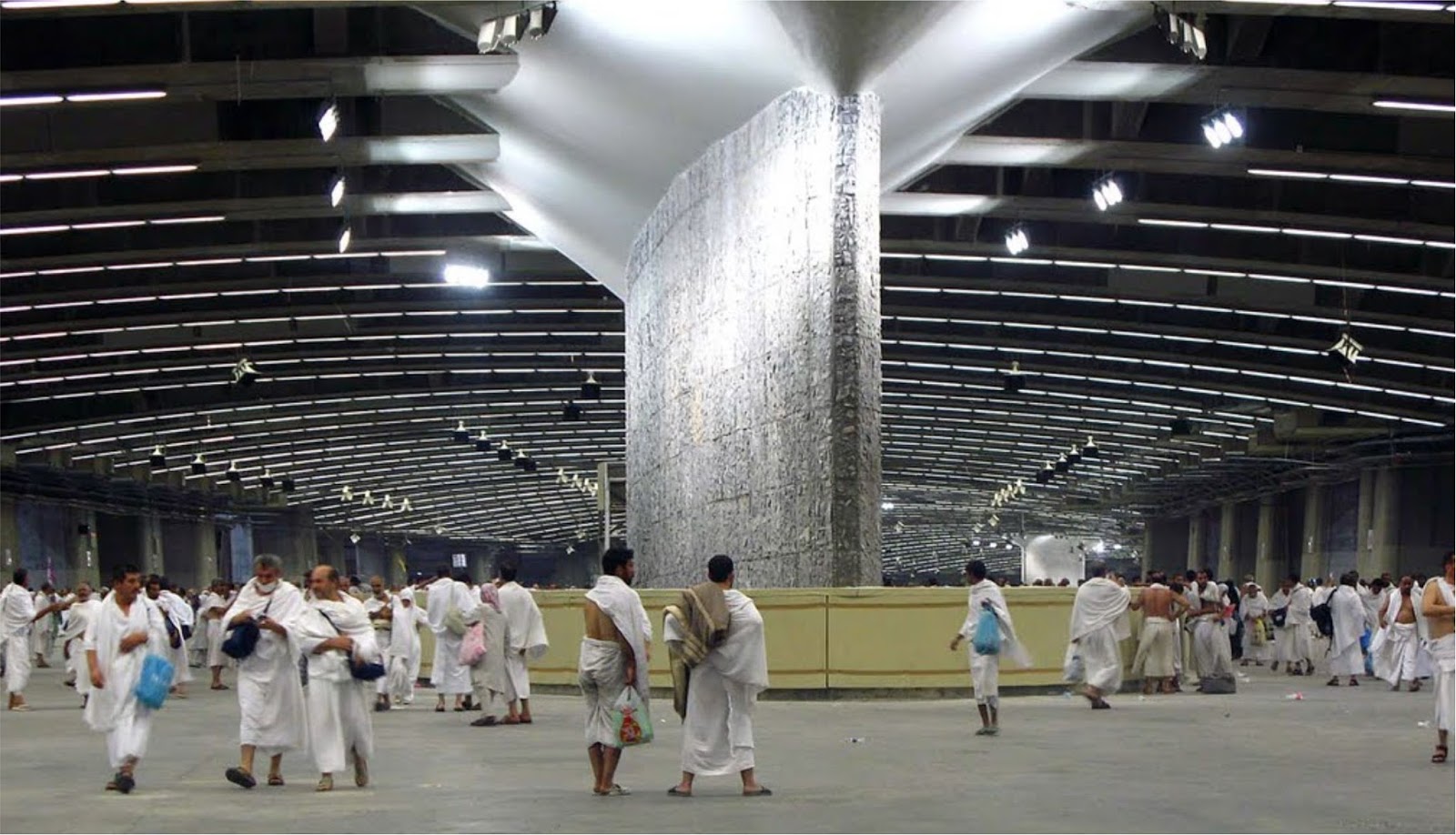 To commemorate the story of Abraham and Ishmael animals are often slaughtered.

Traditionally pilgrims slaughtered the animals themselves, however today pilgrims only buy vouchers which allows an animal to be slaughtered in their name, without being present. The meat is then processed and sent to poor people around the world. 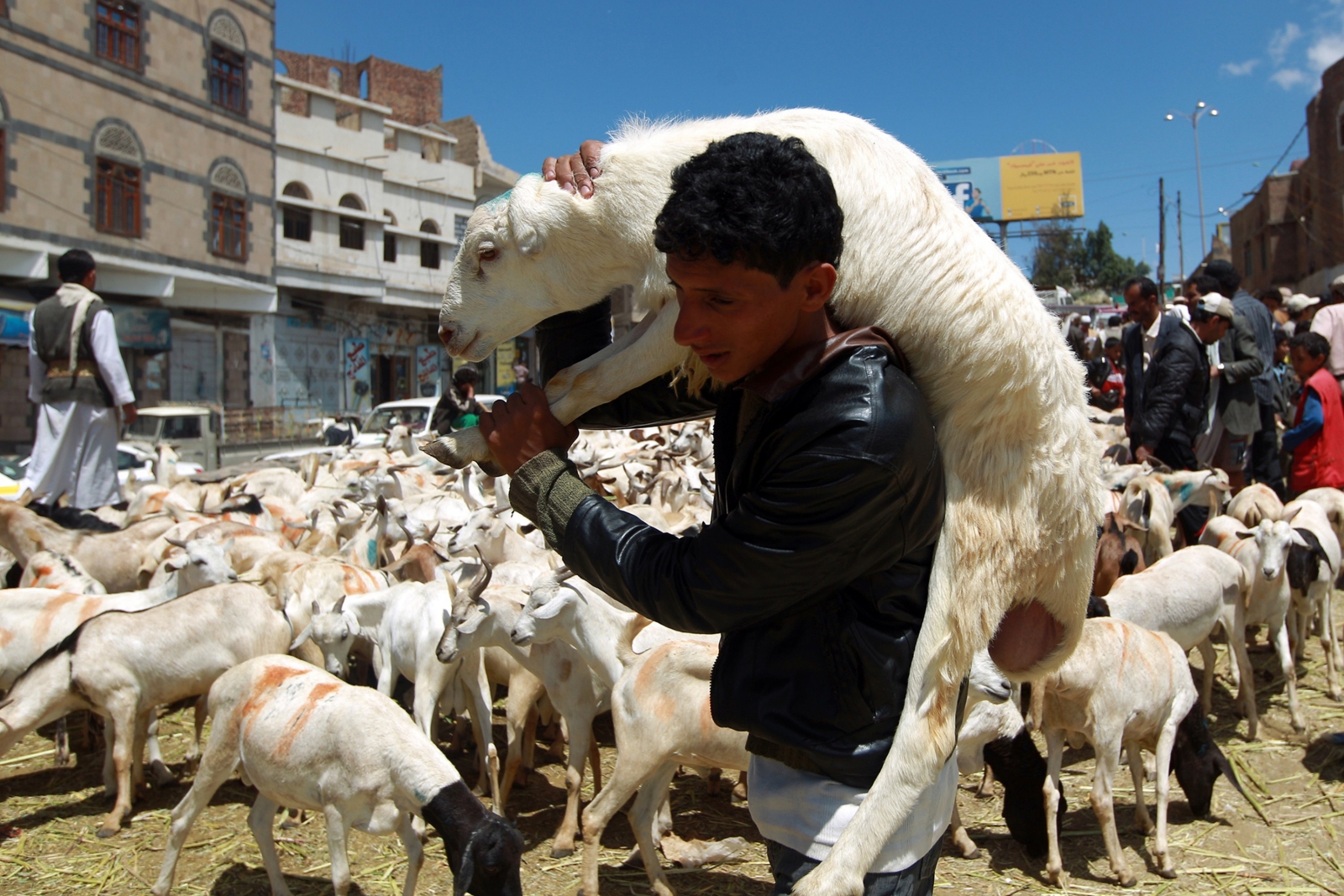 The third day of Hajj is Eid al Adha and starts with the pilgrims returning to Mina to conduct Ramy al-Jamarat (the stoning of the Devil) by throwing stones at the largest of the walls (formerly pillars). Following the stoning, male pilgrims must shave or trim their hair and women must cut the tips of their hair. 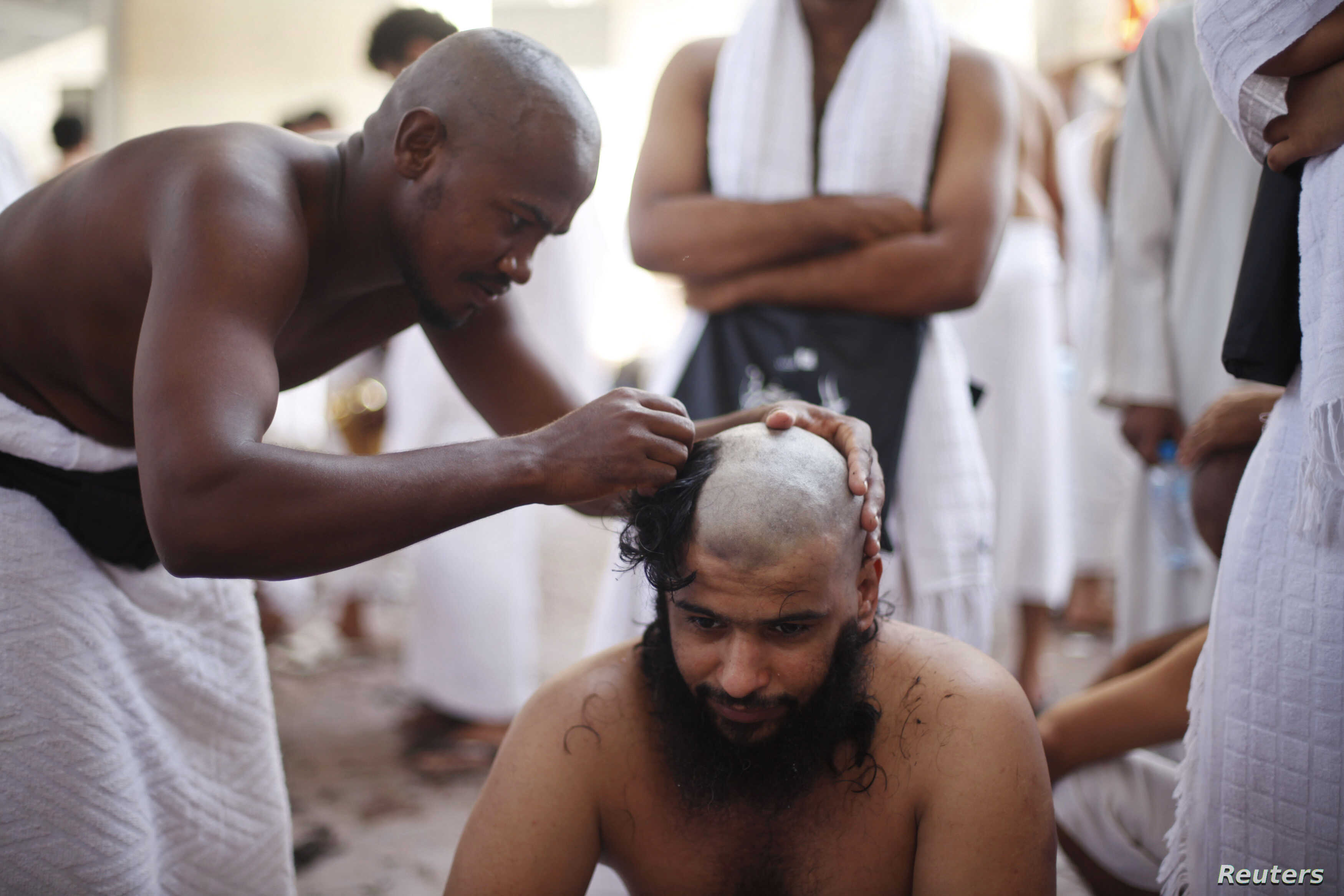 The pilgrims then revisit the Masjid al-Haram mosque for the Tawaf al-Ifadah, before returning to Mina to spend the night. 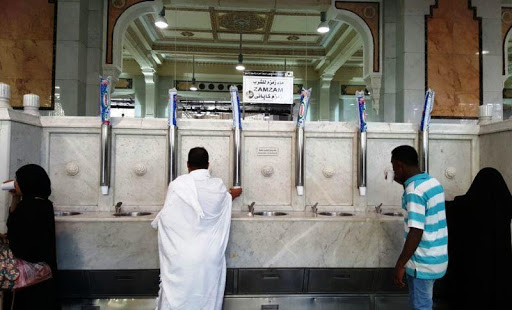 Jamarat – Stoning of the Devil

On the fourth and fifth days of Hajj, pilgrims complete the stoning of the Devil by throwing seven stones at each of the three walls in Mina. This is carried out at noon on each day, with the pilgrims being required to leave Mina for Mecca before sunset on the 12th.

If pilgrims are unable to leave Mina before sunset on the 12th, they must again perform the stoning of the Devil ritual before returning to Mecca on the 13th, which is called the conditional sixth day. 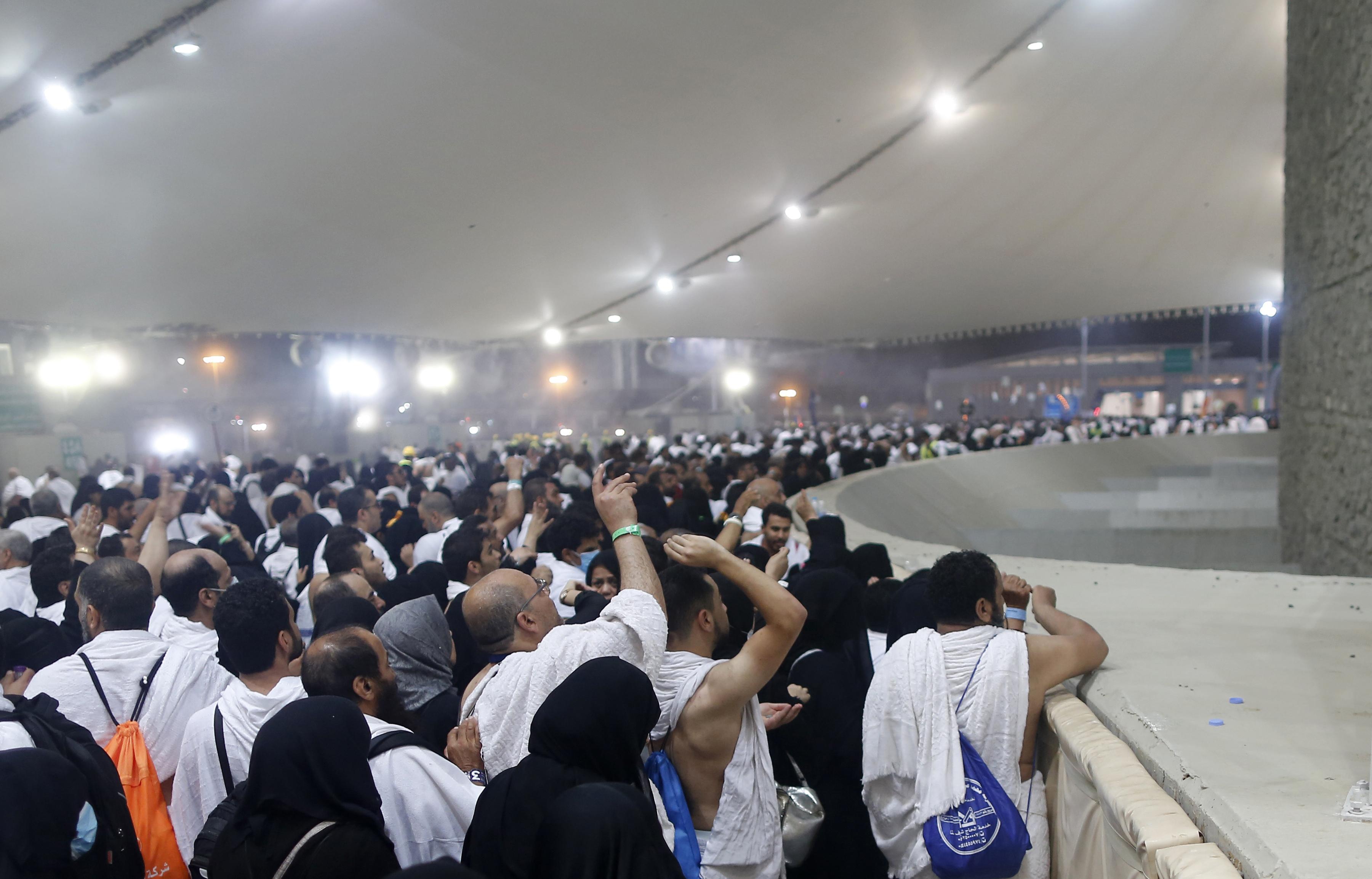 Before leaving Mecca, pilgrims must perform a farewell tawaf, circling the ka’ba anti-clockwise seven times and touching or kissing the ka’ba if they can. 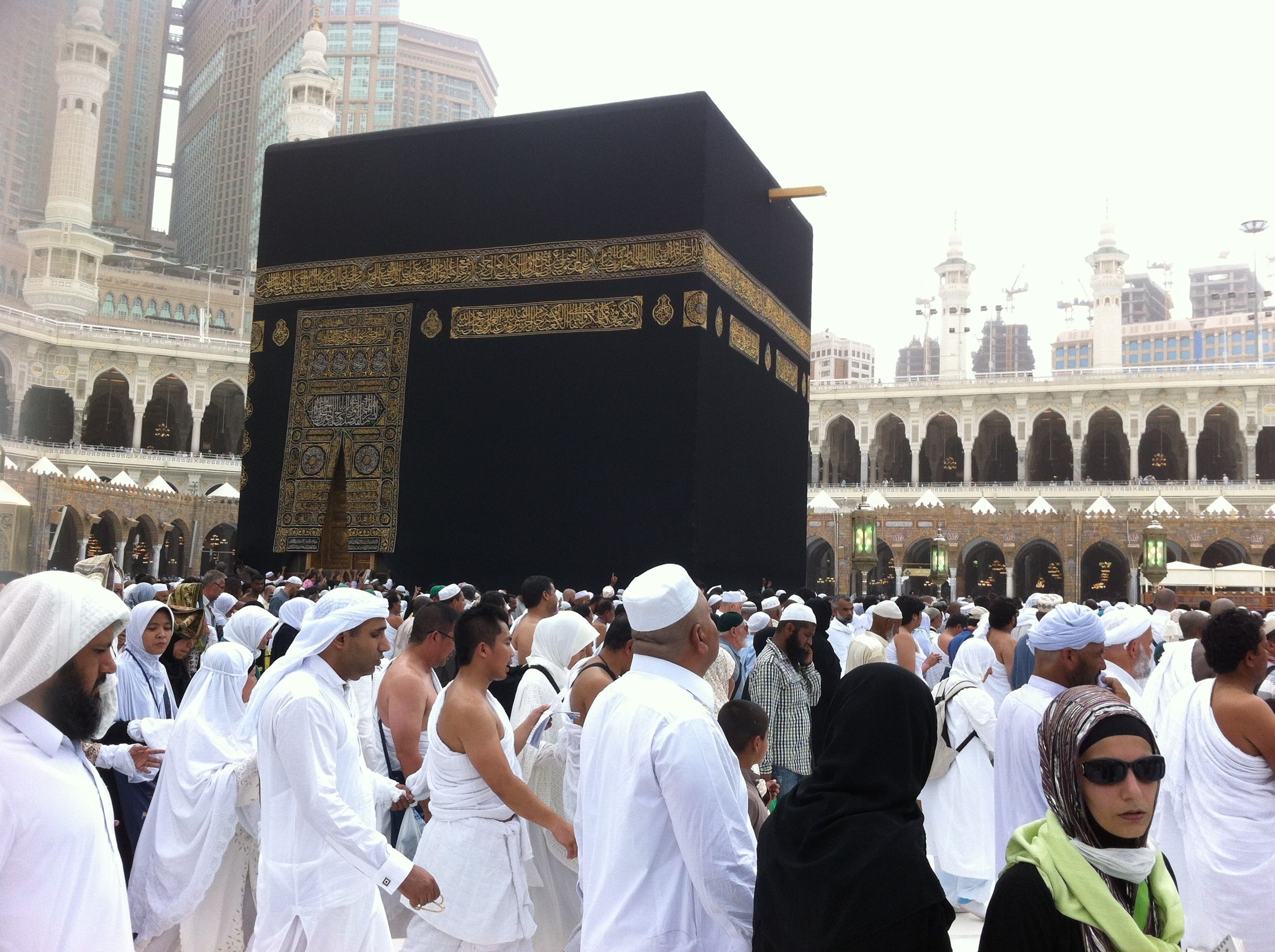 If you are embarking on your Hajj and are looking for a package to make organising your pilgrimage easier then here at Hajj and Umrah Express we can certainly help.

We have designed Luxury 5 Star and Affordable Hajj packages for 2020 that will suit your needs and requirements. For more information, contact us on 08000 141 419.