Islam is one of the largest religions in the world and its different branches and schools follow a similar division to other important religions such as Christianity – there is more than one branch. Each of these branches in Islam follows specific rules and they are all a different form of one another.

Sunni Muslims account for the largest school of thought in Islam. The reason is because the term Sunni derives from the word sunnah, which is the name attributed to the record of teachings, deeds, sayings, and disapprovals of the prophet Muhammad (PBUH) and his companions. Because of this, Sunni Muslims follow and maintain the Sunnah of Muhammad. In addition, in many countries, the majority of Muslims are Sunnis, so they are generally just referred to as ‘Muslims’ rather than their denomination. 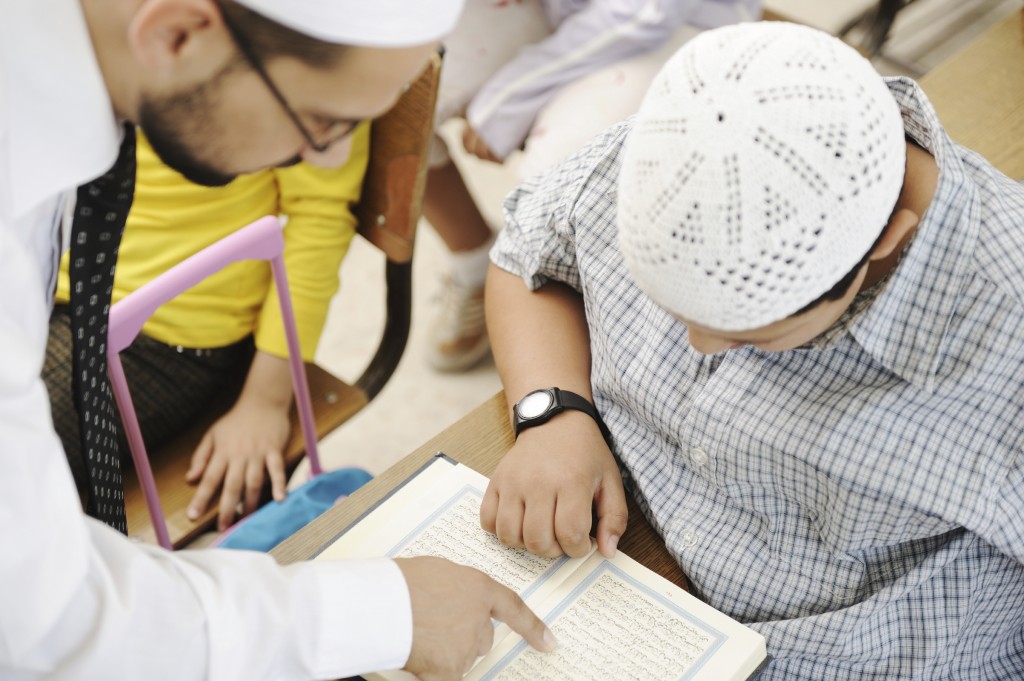 Shia Muslims account for around 10 – 15% of all Muslims. Even though this is a clear minority in the global Muslim population, the majority of Shia Muslims are present in Iraq, Iran, and other Middle-Eastern countries such as Lebanon. The reason why there are two main Islamic schools of thought is the belief of who should succeed the prophet, Muhammad.

In Sunni belief, the rightful successor of Muhammad is Abu Bakr and the three that succeeded him (Umar ibn al-Khattab, Uthman ibn Affan, and Ali ibn Abu Talib) referred to as the Rashidun Caliphs. However, in Shia belief, the rightful successor of Muhammad is Ali ibn Abu Talib, Muhammad’s cousin and son-in-law. Therefore, Shia Muslims disregard the legitimacy of the first three Rashidun Caliphs as they believe that the bloodline of Muhammad has spiritual and political authority over the community. 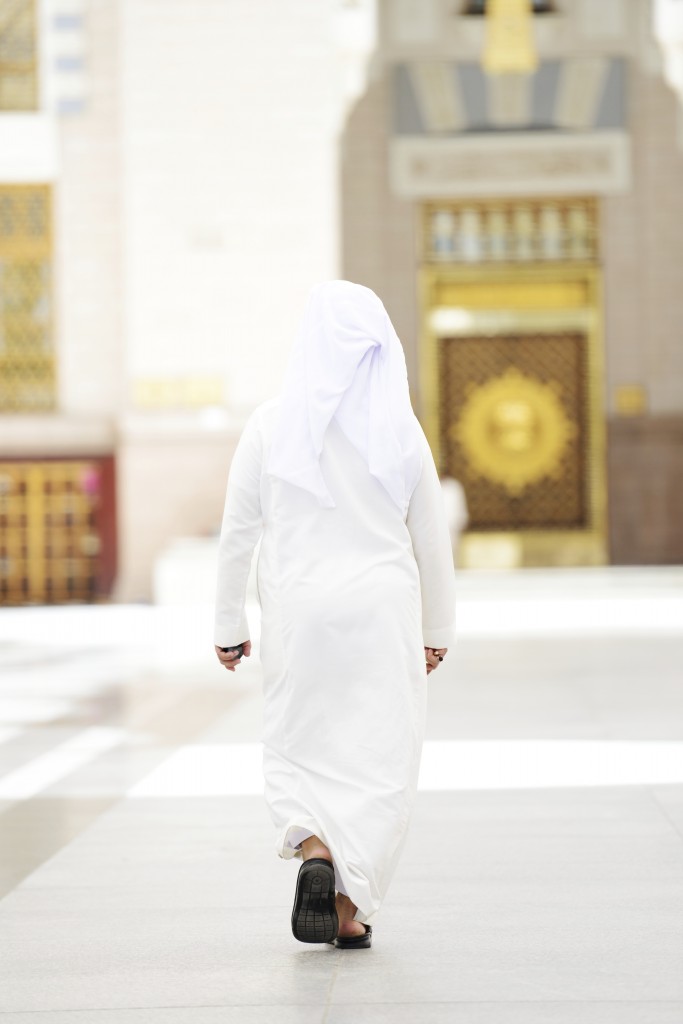 Other than Sunni and Shia Muslims, there are a few Islamic sects that were founded much more recently (around 300 – 400 years ago). These schools include Al-Ibadhiyyah and Sufism.

Al-Ibadhiyyah is a school of Islam that is dominant in Oman and can also be found in North African countries such as Algeria, Tunisia, Libya, and Egypt. This school of thought is believed to have evolved from a pre-existing Islamic school of thought known as the Khawarij but many Ibadis deny this.

Sufism is a school of Islam that focuses on the mystical and spiritual dimension of Islam. Sufis, followers of Sufism, strive for perfection of worship that is stated in a hadith and they also state that Muhammad is the primary perfect man, their leader and the ultimate spiritual guide. 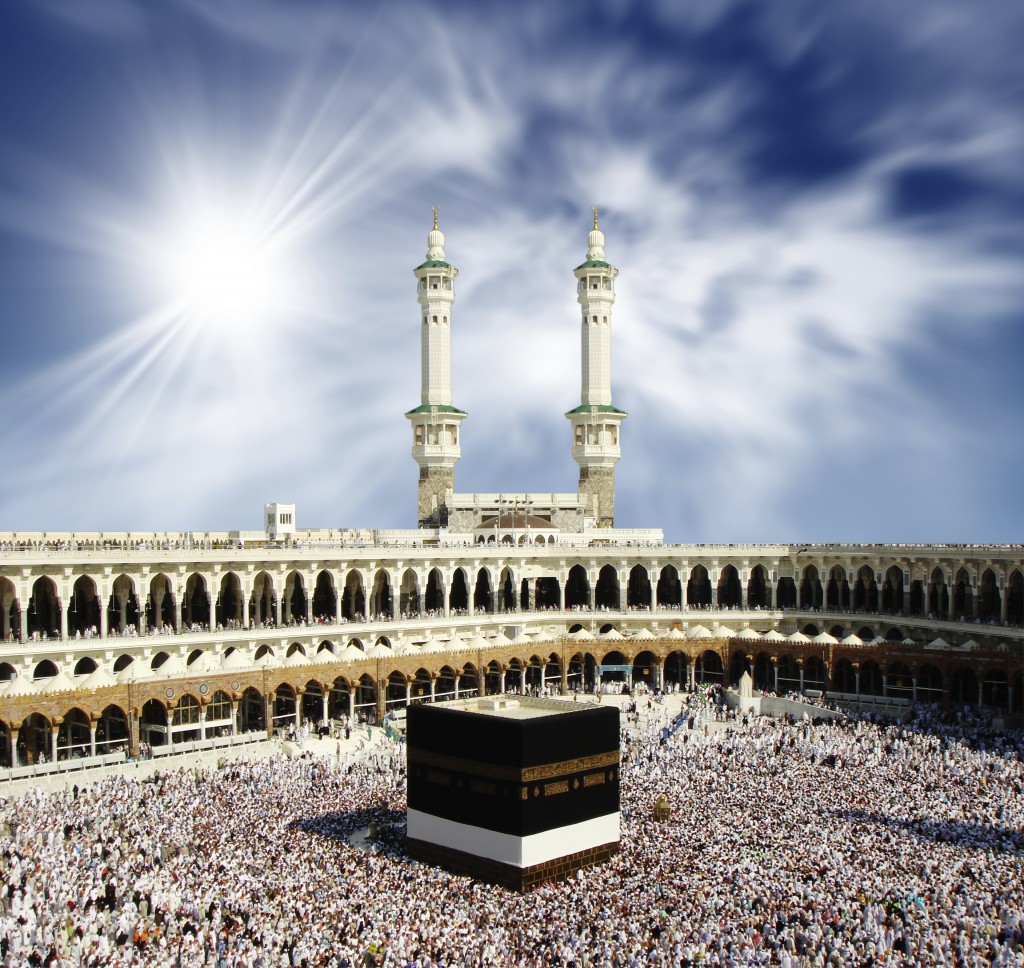 Even though there are various branches of Islam with each one having different belief systems, they all fundamentally follow the Islamic faith and abide by the Five Pillars of Islam. No matter what denomination you are, we at Hajj and Umra Express are able to provide excellent flight packages so that you start your Hajj in 2017 or Umrah in 2016 peacefully and in full control.

If you would like to know more information, then please contact us today on 08000 141419 and we will be more than happy to help.