The Umrah is a pilgrimage to Mecca, performed by Muslims and taken at any time of the year. This contrasts with Hajj, which in Arabic means “to visit a populated place”. Umrah is to perform Tawaf, round the Kaaba and sa’i between Al-safa and Al-Marwah. It is sometimes referred to as the ‘minor pilgrimage’ as Hajj is the major pilgrimage and is compulsory for every Muslim who can afford it, whereas Umrah is not compulsory but is highly recommended. Here you can see General advice before leaving for Umrah or Hajj.

The pilgrim performs a series of ritual acts which are symbolic to the lives of Ibrahim and his second wife Hajar, and of solidarity with Muslims. The peak times are the days before, during and after the Hajj, and during the last ten days of Ramadan. 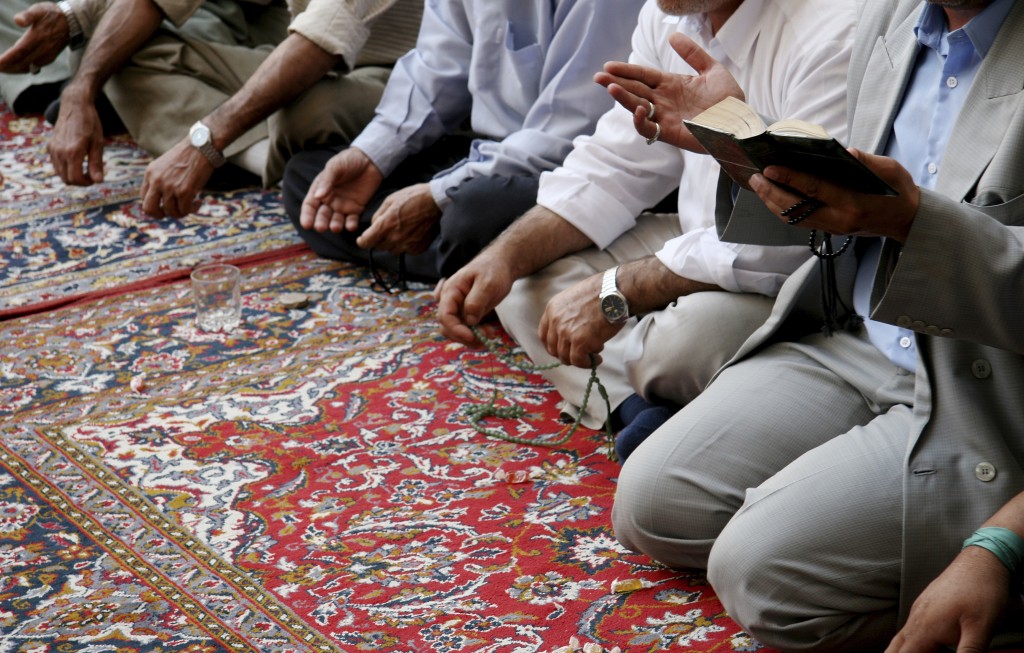 This Mosque is also referred to as the Great Mosque of Mecca, the Grand Mosque or the sacred Mosque, and is the largest in the world. Surrounding the Islam’s holiest place; the Kaaba, Muslims face in the Qibla while performing Salat. As a part of the Five Pillars of Islam, the Hajj pilgrimage makes this mosque the largest annual gathering of people in the world, but also holds Umrah traditions strong.

The Haram is the main focal point for the Umrah Pilgrimage which can be carried out at any point. This beautiful place of prayer is host to hundreds of thousands of Muslims during their personal time of Umrah, and is significant in faith and way of life.

Al-Masjid an-Nabawi was originally established and built by Islamic Prophet Muhammed and is in the city of Medina in Saudi Arabia. It was the third mosque in the history of Islam and is now one of the largest in the world. After Masijid al-Haram, this mosque is the second holiest site and is always open, regardless of time or date.

This location is a major pilgrimage site and is a prominent place of worship and prayer due to its connection to the life of Muhammad.

Also referred to as ‘the farthest Mosque’, it is the third holiest site in Sunni Islam, and is in the Old City of Jerusalem. The entire mosque site sits alongside the Dome of the Rock, The Four Minarets and the Seventeen Gates; the wider area is referred to as al-haram ash Sharif or The Noble Sanctuary.

Muslims believe that Muhammed was transported from Mecca’s Sacred Mosque to al-Aqsa during the Night Journey. The traditions say that Muhammad led prayers towards this site until after the Emigration, when God directed him towards Kaaba.

The itinerary from Hajj and Umrah consists of two days in Jordan, visiting the most historical places, then leaving to Masijid Alaqsa for a following two days and then on to Umman Airport for Umrah.

The first day is an initial transportation to Jordan, to which the group will meet at Queen Alia Airport which a transfer onto the hotel. The following day includes a breakfast to kick start the day with a transfer to King Hussein Bridge (Allenby) and onto the hotel in Aqsa.

The third day, again begins with a breakfast, and then a tour of the Al Asqa complex with Jumah Prayer. The tour in Asqa begins with visiting Maqam Prophet Ibrahim Al Khalil, Maqam Rabait Aladawi and the Mount of Olives. The tour holds a fascinating panoramic view of Al Quds Al Sharif.

The fourth day consists of a tour to Maqam Prophet Musa and afterwards transferring to Kind Hussein Bridge to return to Jordan. From there, a visit to the Cave of Seven Sleepers is on the itinerary, then returning to the hotel for an overnight stay.

The remaining 7 days mainly consist of travel to the separate sites, enabling free time for prayer and worship as and when pleased. The final twelfth day is travelling from the blessed city back to London. The other pilgrimages through the tour include Umrah, Ziyaarat and Jumah, in all the above destinations.

Visiting these holy mosques are of immense importance to any Muslim, but is also a spectacular experience for a spiritual and enriching journey. You can see the full itinerary and more details on our holy mosque tours here. Half of our tours have sold out now, and we would love for you to join us on the journey. If you would like to know any more information, please get in touch and we would be happy to answer any questions.