A trip to Andalusia and Morocco is a great way to explore a different area of the world that has a clear merger of two different cultures – European and Arabic. Morocco is heavily influenced by French and Spanish culture due to colonisation and, interestingly, Andalusia is heavily influenced by Arabic culture due to the Muslim conquests that occurred nearly 1300 years ago!

Medieval Morocco went through a lot of noticeable changes. In the 6th century, the Romans spread their colonies to northern Morocco, which became part of the Byzantine Empire. This can be clearly seen today in the city of Tangier where there are Roman fort ruins just outside of the city to the east. In 670 AD, the Omayyad caliphate expanded so much that they reached Morocco, bringing their language, system of government, and, more importantly, Islam.

In the 8th century, the Omayyad Caliphate managed to cross the Strait of Gibraltar and conquered the majority of the Iberian Peninsula and some of France in an area known as Al-Andalus, also referred to as Islamic Iberia. One important sub-Caliphate (a caliphate that is ruled over by another caliphate) that existed at this time is known as the Caliphate of Cordoba. This was a central hub for Islamic culture, resulting in Andalusia becoming influenced by Islam. 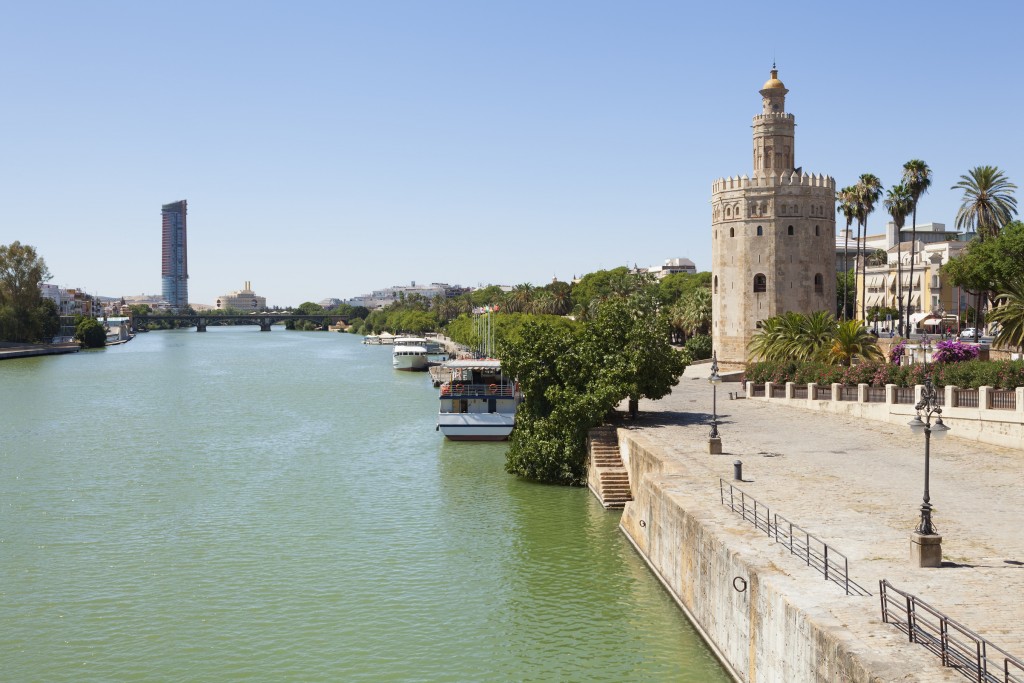 Because of its history, Andalusia has a lot of special Islamic sites. One of them is a fortress/palace in Granada known as the Alhambra. It is special because the original fort was built in the late 7th century by the Romans and then rebuilt in the mid-13th century by a leader of a Muslim dynasty that succeeded the Omayyad Caliphate known as Mohammed I ibn Nasr.

There are also some key Islamic sites in Morocco, one of which is home to one of the oldest universities in the world – Fez. This ancient city was founded in the late 8th century by the Idrisid dynasty who have ancestral links reaching back to Fatimah, the youngest daughter of Muhammad (PBUH). 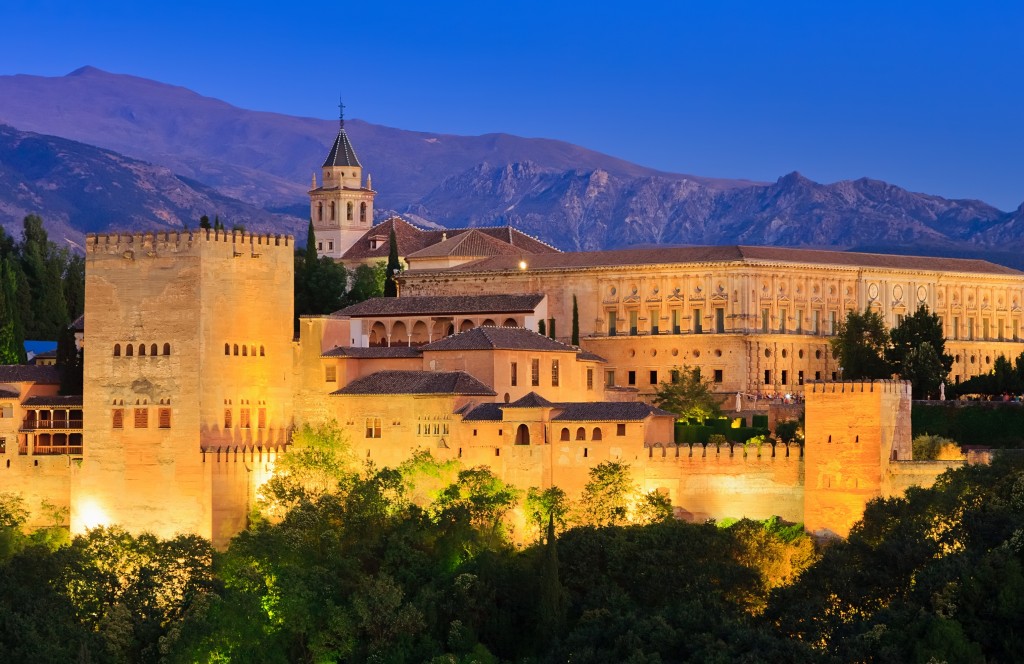 The Caliphates that succeeded Muhammad (PBUH) grew so much that it become one of the largest empires the world has ever seen. Islam is incredibly popular and, because of this, it is very important to understand how it has shaped different cultures and how it has influenced many things. That’s why we at Hajj and Umra Express put so much care and consideration into our excellent Islamic tour packages.

If you would like to know more information, then please don’t hesitate to contact us! Just give us a call today on 08000 141419 and we will be more than happy to help with your inquiry.