Muslims around the world have many holy and historical places to stopover once in a lifetime. Places that are mentioned in Qur’an has great significance and place in the hearts of the Muslims. Islam has many holy places for the believers to once visit. The main and most sacred of these places are three main holy mosques:

These three are the most sacred and holy places of Islam and all of these has its special importance and place in the religion. There are various Quranic verses and Islamic traditions describing the significance of all three places. The Prophet Mohammad (SAW) said:

“Do not prepare yourself for a journey except to three Mosques i.e. The Great Mosque of Makkah, the Mosque of Aqsa and My Mosque.”

The Great Mosque of Makkah is known as “Masjid Al-Haram” means “The Sacred Mosque”, is a large Mosque in the city of Makkah in Islam. Millions of Muslims every year visit the house of Allah (SWT) to perform the minor and the major pilgrimages (Umrah and Hajj). Umrah is not a compulsory pilgrimage and can be undertaken by Muslims at any time of the year. While Hajj is an obligatory pilgrimage that is performed at an appropriate time of the year by the Muslims who are physically and financially fit. 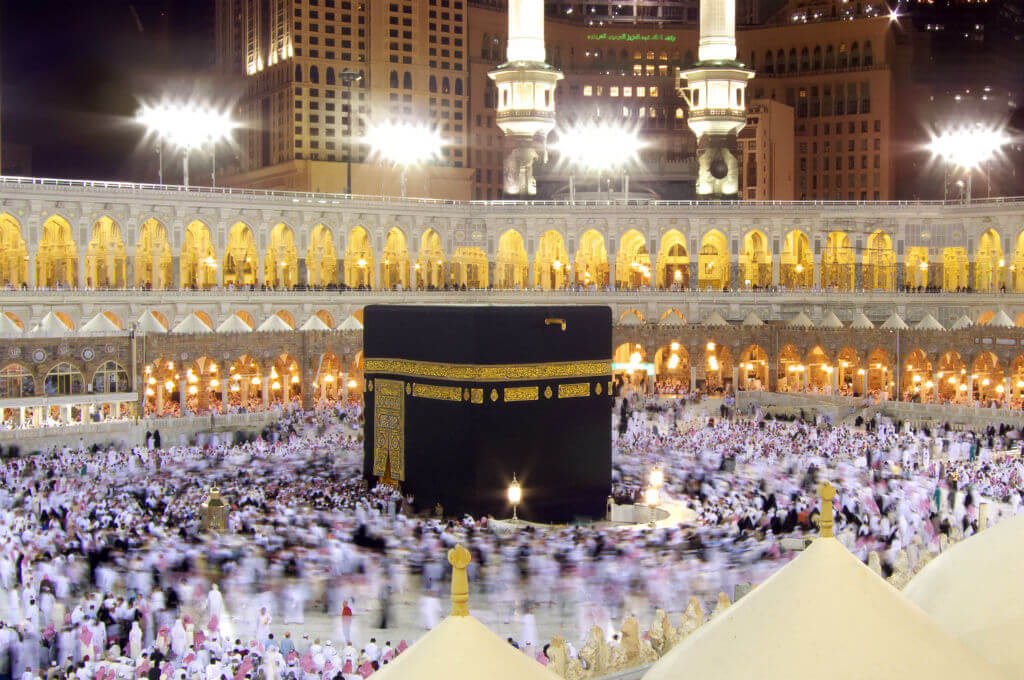 According to the teachings of Islam, this site was first established by Prophet Ibrahim to worship Allah (SWT). In Qur’an there are various verses about the Holy Ka’ba meaning cube in Arabic, one of the verse is as follow:

”Remember We made the House a place of gathering for men and a place of safety; and take ye the station of Abraham as a place of prayer; and We covenanted with Abraham and Isma’il, that they should sanctify My House for those who compass it round, or use it as a retreat, or bow, or prostrate themselves (therein in prayer).”

Al-Aqsa mosque is the noble sanctuary also known as the temple mount, located in the Old City of Jerusalem. Al-Aqsa is the third holiest site of Islam and is the only mosque mentioned in the Holy Qur’an beside Holy Ka’ba. The mosque of Al-Aqsa is appointed as the first Qibla of Islam, meaning the first of the two Qiblas was Jerusalem. This mosque is also known as the Farthest Mosque and is not only a sacred place for Muslims but also Christians and the Jews. The term Al-Aqsa was coined in the Holy Qur’an:

“Glory to Allah, Who did take His servant for a journey by night, from the Sacred Mosque to the Farthest Mosque, whose precincts We did bless – in order that We might show him some of Our signs. For He is the One who hears and knows all things.” 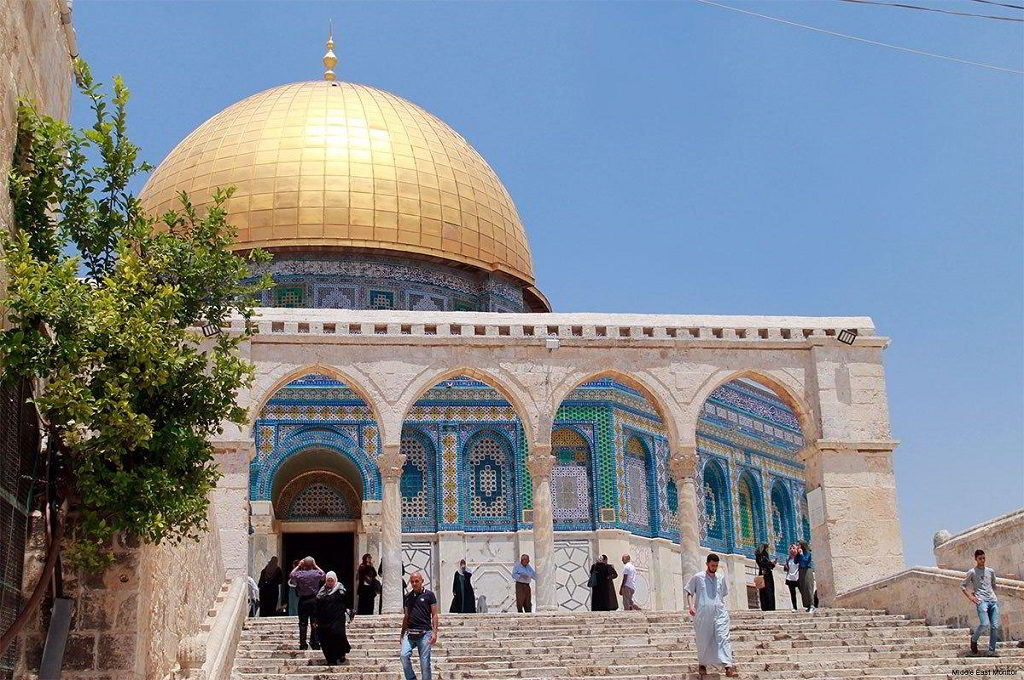 These are three main holy places that are described here and if you want to know more about these holy sites then visiting there physically would be great. You can easily book and see the details of Journey of 3 Holy Mosque by clicking on the given link.