Bosnia is best known for its Islamic heritage and has a very deep-rooted connection with the history of Islam. The exceptionality in Bosnia’s culture is amazing with jaw-dropping natural beauty. The lush green trees in summer and mountains covered with snow make this country even more picturesque in winters. Perhaps it is the time for the people to not miss the opportunity to visit this historical place which is enriched with Islamic history. Here are some reasons to approach for Bosnia tour.

Sarajevo is the capital of Bosnia which is prominent for so many other reasons than being the country’s capital like, Baščaršija is a well-known historic market in the centre of the city. Sarajevo is famous also for the largest Historical mosque Gazi Husrev-Beg, which was built in the 16th century. Latin bridge is a bridge constructed in the era of the Ottoman Empire. There are so many other historic towns like Mostar which have Stari Most which is known as the Old Bridge.

Bosnia-Herzegovina is home to plenty of museums which are located in different cities of the country. So for the people who are interested in history should plan their Bosnia tour for a long-duration because there is so much to see and it cannot be possible to see such in a short time. Particular museums to check out are the Museum of Sarajevo, Museum of the Old Bridge, Museum of the National Struggle for Liberation, Museum of Modern Art of Republika Srpska, Izetbegović’s museum, Sarajevo War Tunnel Museum, Svrzo House (Svirzina Kuća), Ivo Andric Museum and the Gazi Husrev Bey Museum. 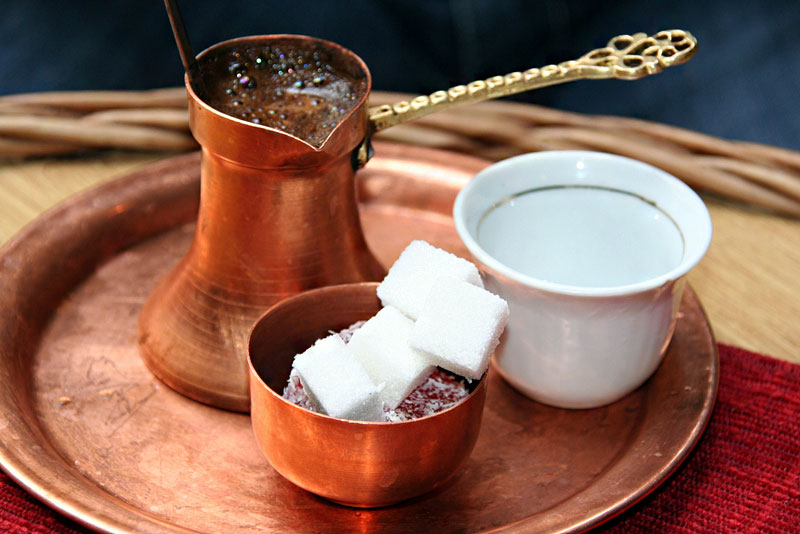 The trend of cozy cafés in Bosnia is so common because the residents of Bosnia-Herzegovina loves to drink coffee while having tête-à-tête with friends. So the tourist who travelling there in winter must not feel cold as they are going to get coffee cafés easily to keep themselves warm.

Bosnians are very enthusiastic and warming people they go out of their way to help the people who ask for a good turn. They are so welcoming that if you became a good friend of any local they will invite you and make your stay at their own houses. Also, it is a better way to learn about their culture.

Above mentioned reasons hold a strong connection with the history of Islam in addition to how Bosnians protected their heritage even after the war and conflicts. It is surely one of the unspoiled natural places on earth which is worth visiting.

So do not wait and grab the opportunity to visit Bosnia-Herzegovina with Hajj and Umrah Express.