Pillars of Umrah are the Supererogatory Acts of Umrah.

The Holy Umrah is a mandatory act of worship in Islam that every Muslim should perform at least once in their lifetime. The term Umrah refers to a pilgrimage to Mecca in Arabic. Even though the significance of Umrah is smaller than that of Hajj, pilgrims who conduct Umrah receive the same rewards as those who perform Hajj. This pilgrimage has become much more accessible thanks to the rising availability economy family umrah packages 2022 from UK. Umrah Process 2022
If an Umrah is accomplished in a specific order, it is considered absolute. Let us delve deeper into the basic features or foundations of Umrah. 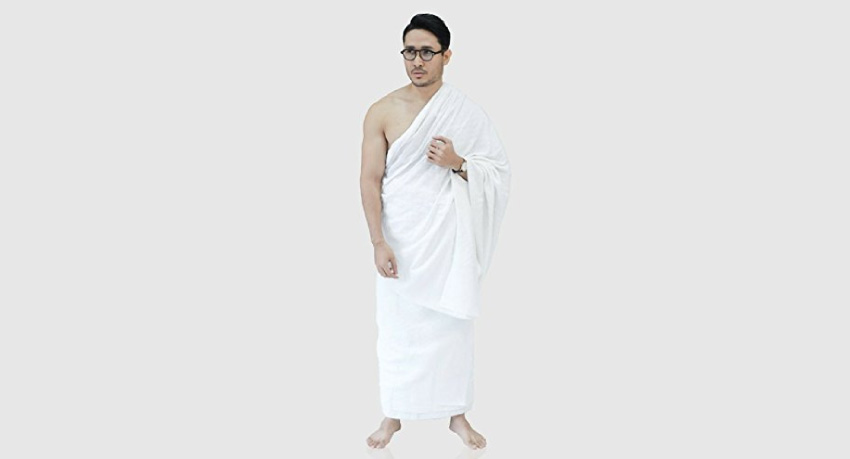 Ihram is a sacred state that a Muslim must enter to do Hajj or Umrah. Men must wear specially made clothing for undertaking Umrah upon entering Ihram. Women can wear anything unpretentious and less revealing than men, who must wear two white clothing sheets. Before passing the Miqat, the Ihram must also be worn (a place from where Ihram starts). Aside from attire, the state of Ihram contains several regulations that pilgrims must follow to complete their journey successfully. Hunting, sexual activity, shaving, wearing perfumes, and other activities are prohibited. Ihram attire is usually included in Umrah packages. 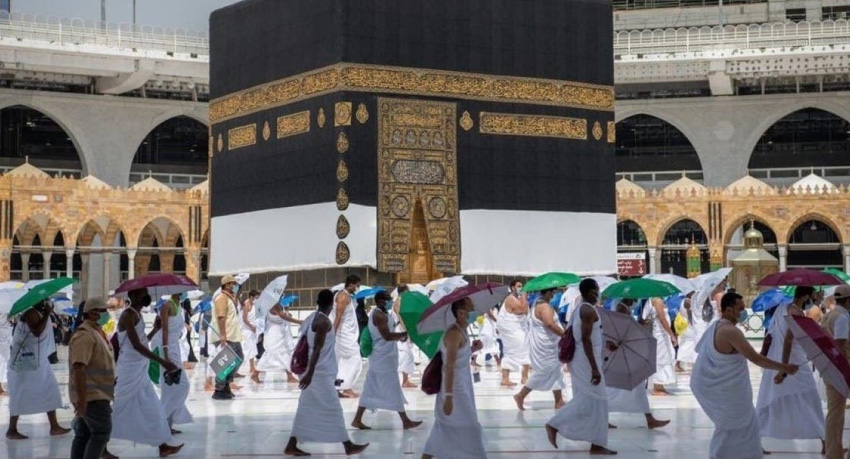 Tawaf refers to making seven anti-clockwise circumambulations around the sacred Kaaba. It is one of the most important rites performed by travellers in both Umrah and Hajj. The seven rounds begin and end at Hajar-al-Aswad, also known as “the Black Stone.” The word Tawaf means “to wander around” in Arabic. Tawaf is a holy rite performed by travellers in order connect with Allah spiritually. For Muslims, the Kaaba is a revered and essential site. Thus pilgrims encircle it. 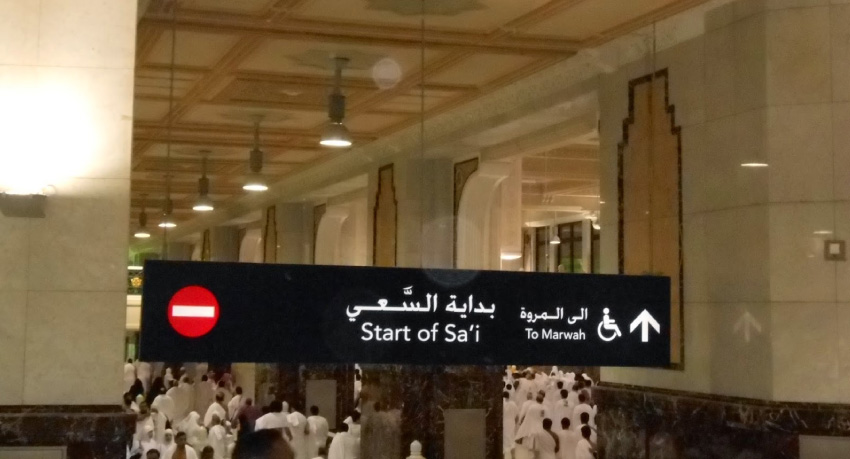 Sa’i is a seven-time ritualistic walk between the highlands of Safa and Marwah. Pilgrims must seek Allah’s mercy and blessings when doing Sa’i. In addition, the pilgrims seek bravery and motivation from Allah to overcome the continuing struggle we encounter in our daily lives, which Sa’i symbolises. 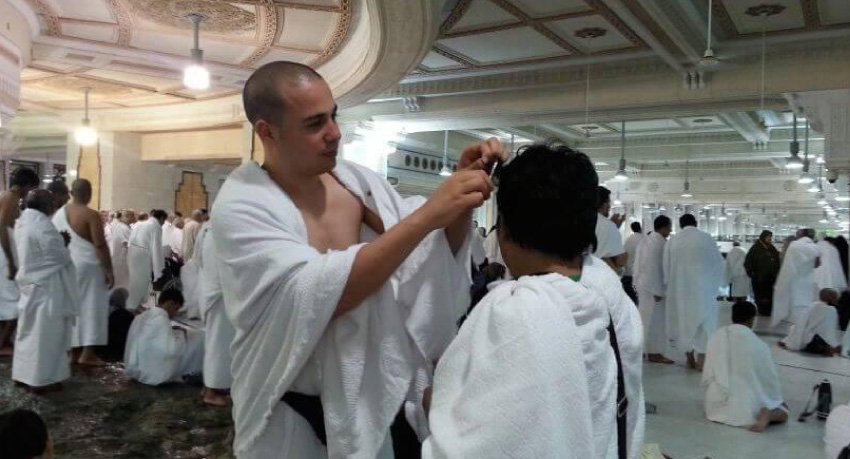 Tahallul is an Arabic word that means “cessation of the Hajj/ Umrah ceremonial status.” Men must shave their heads, and women must trim a tiny piece of their hair after completing Umrah. The pilgrims will be excused from all Umrah limitations after shaving, and their Umrah will be acknowledged.

It is claimed that those who perform the Hajj and Umrah correctly will receive nothing but Paradise. This is because Umrah and Hajj are potent rituals that purify people of their previous misdeeds.