Beijing, the country’s capital, is one of their most visited cities, and it’s no wonder with the endless views on offer. Here at Hajj and Umra Express, we have the opportunity for you to visit all these beautiful locations and much more with our Islamic China Tour.

This tour will take you to truly wonderful places. Here are some of the locations and buildings you will explore and discover.

The Forbidden City is China’s largest and best-preserved collection of ancient buildings, and the largest palace complex in the world. Its name derives from the fact that it was off limits for 500 years, as it served as the home of Chinese Emperors from 1420 to 1912. Located in the heart of China, many refer to the Forbidden City as the Palace Museum.

The Ming Tombs hold a place in Chinese history as being the place where 13 out of 16 Emperors of the Ming Dynasty were buried. Only 3 tombs are accessible to the public, those of Dingling, Changling and Zhaoling.

This Great Wall is known famously around the world, and has perhaps become China’s most recognisable symbol. The wall stands at 13,170 miles in total length. Emperor Qin Shi Huang originally conceived the wall to prevent incursions from barbarian nomads into the Chinese Empire, and it took a massive army to build the stunning structure we see today. 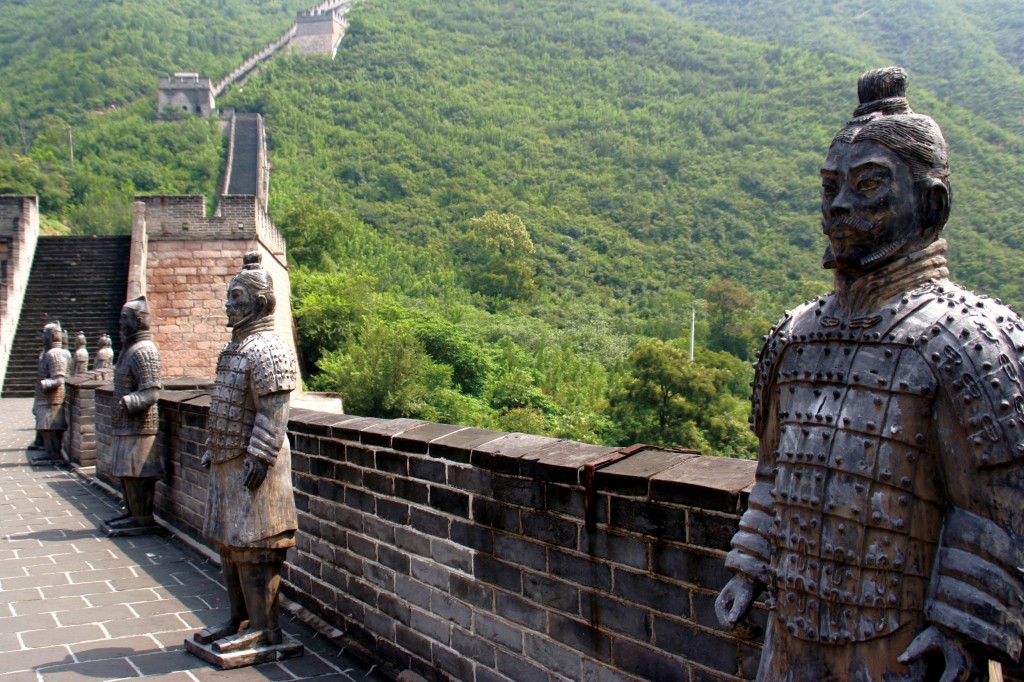 The Summer Palace is said to be the best-preserved imperial garden in the world and the largest of its kind still in existence in China. The Palace was built in 1750 by Emperor Qianglong and covers 70 thousand square meters. This is meant to be one of the loveliest spots in Beijing with its arched bridges, pretty promenades, and decorated corridors leading you through ever-changing views and scenery.

The Terracotta Army is a collection of terracotta sculptures depicting the armies of Qin Shi Huang, the first Emperor of China. They were constructed to accompany the tomb of the Emperor as an afterlife guard. Each sculpture is life-sized and have different face features for each soldier. 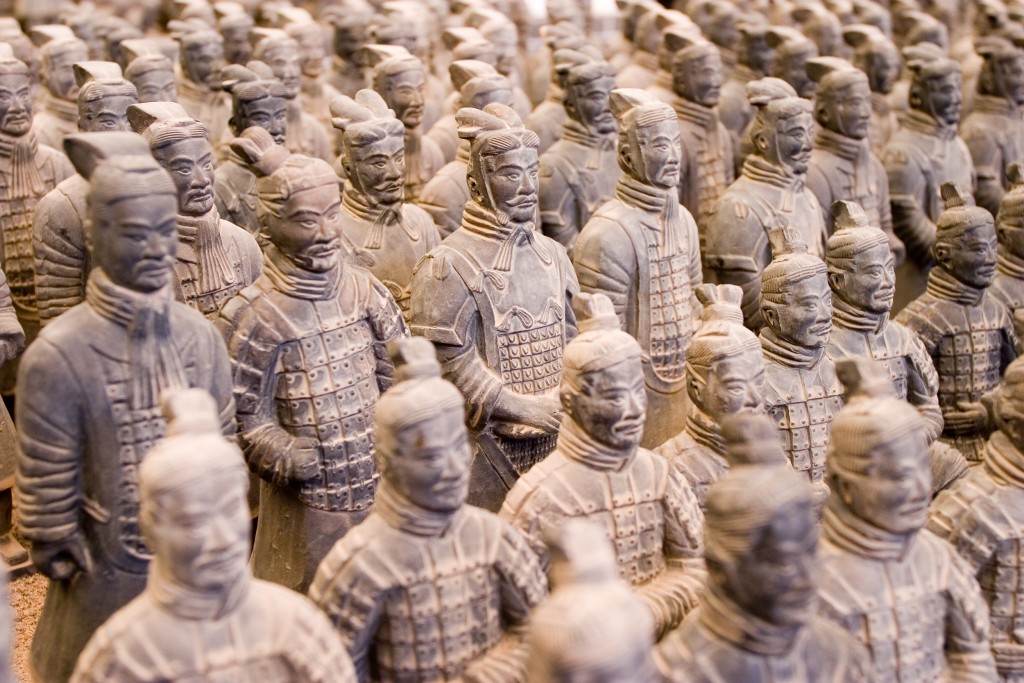 The Great Mosque of Xi’an is the largest mosque in China, and is an active place of worship within Xi’an’s Muslim Quarter. This Great Mosque was constructed to honour the founders of Islam in China. Build during the early Ming Dynasty, it now houses more than twenty buildings in five courtyards, covering 12,000 square meters.

Its third courtyard, named Qingxiu Dian, meaning place of meditation, is the venue where the Muslim makes prayer, accommodating 1000 people at one time. The fourth courtyard holds the Phoenix Pavilion which resembles a phoenix with its outstretched wings. 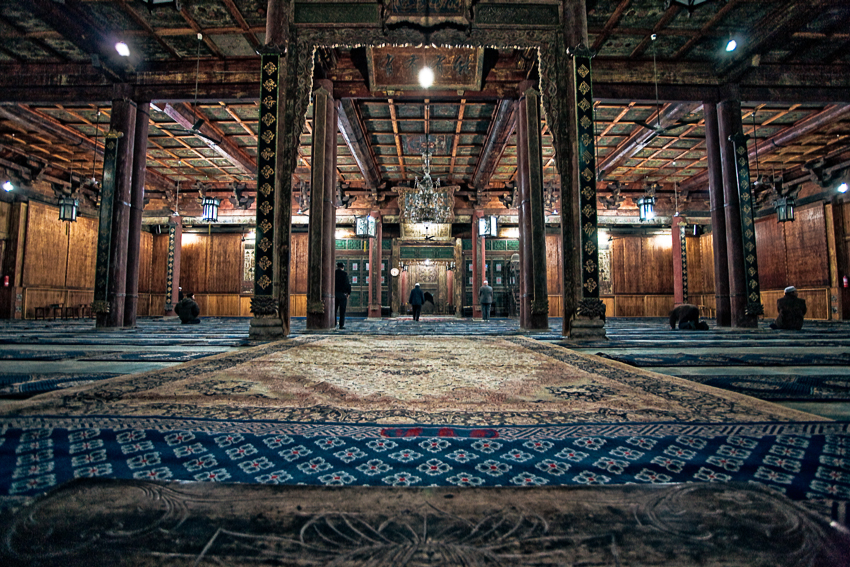 The Yuyuan Garden is a famous classical garden in Shanghai. Yu in Chinese means pleasing and satisfying, and that is the true purpose of this garden. The true treasure of Yuyuan is the Jade Rock, which is one of the three famous rocks in the Southern Region of the Yangtze River.

The itinerary from Hajj and Umra consists of a 9-day journey, experiencing the majestic sights of Beijing, Xian, and Shanghai.

Four days will be spent in Beijing which include visiting The Temple of Heaven, Niujie Mosque, The Great Wall, Ming Tombs, and the Summer Palace. The fourth day is where you will get an 11-hour night train to Xian.

On the seventh day you fly to Shanghai, spending the next two days visiting the Shanghai Museum, Xiaotaoyuan Mosque, and The Yuyuan Garden.

The Islamic China Tour is a fantastic opportunity to see into the many wonders of China and we would love for you to join us on the journey. Have a look at the booking form here. If you would like to know any more information, get in touch with a friendly member of our team who is happy to help.